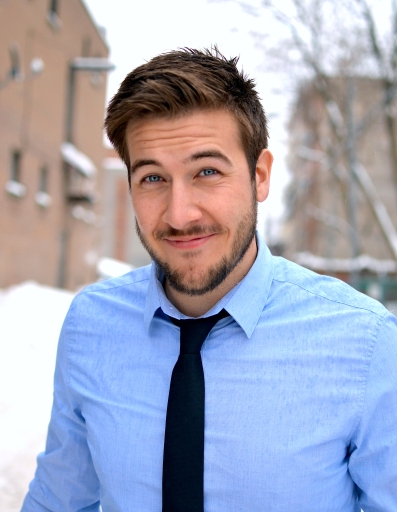 I make comedy videos. All the time.

I also run my own YouTube channel, on which my sketch comedy videos have accumulated over 300 million views and more than 1.3 million subscribers.

In addition, along with my sketch comedy group ‘Moving Mind Studio’, I had the pleasure of being hand-picked by superstar comedian Kevin Hart to create and star in the original series ‘CAMPUS LAW’ for his streaming service Laugh Out Loud, in association with Lionsgate. 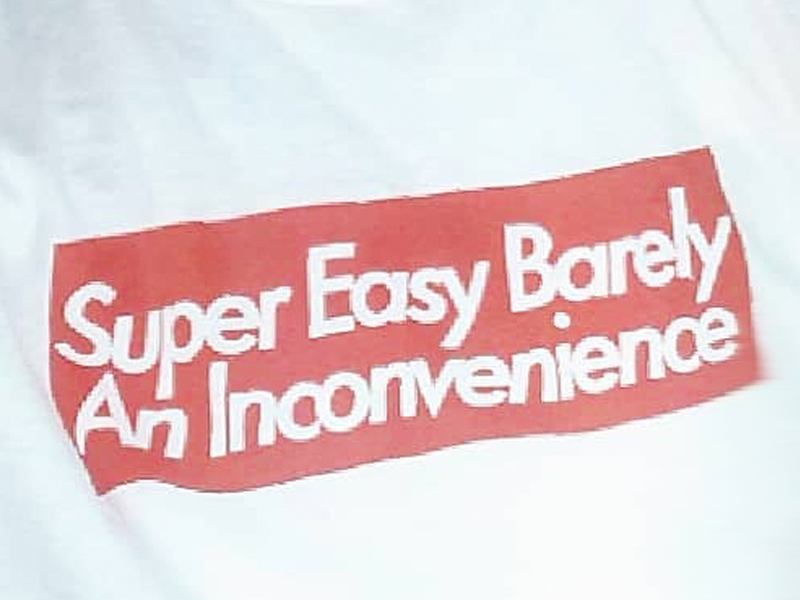 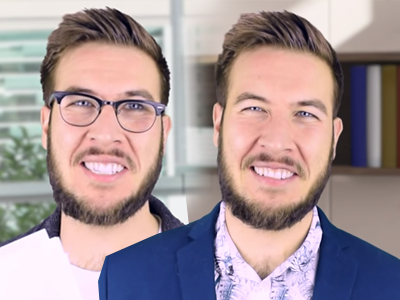 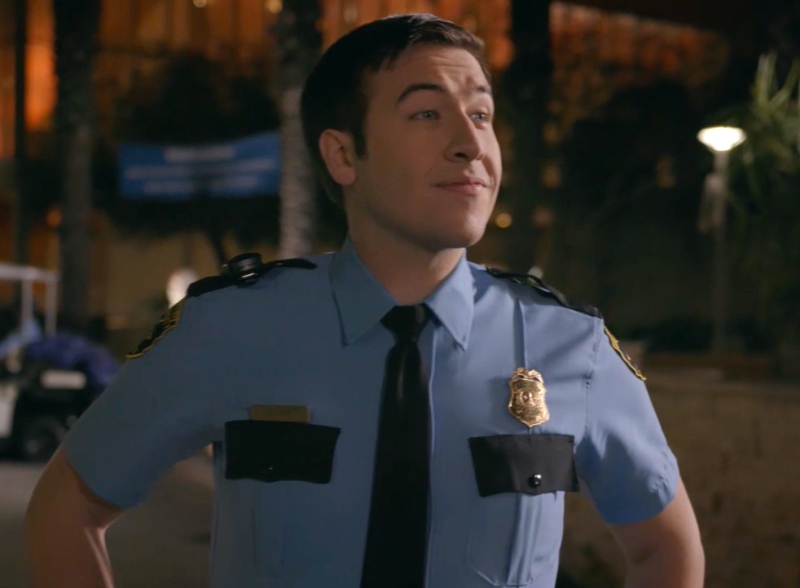 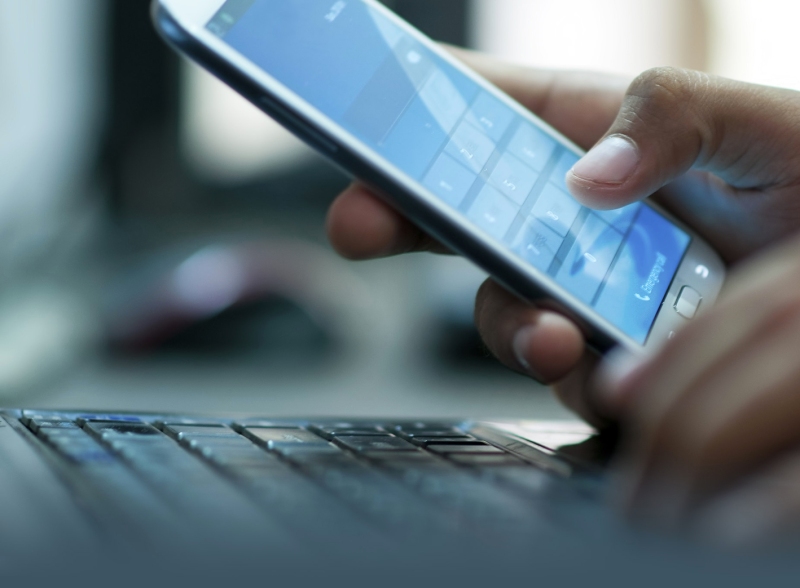